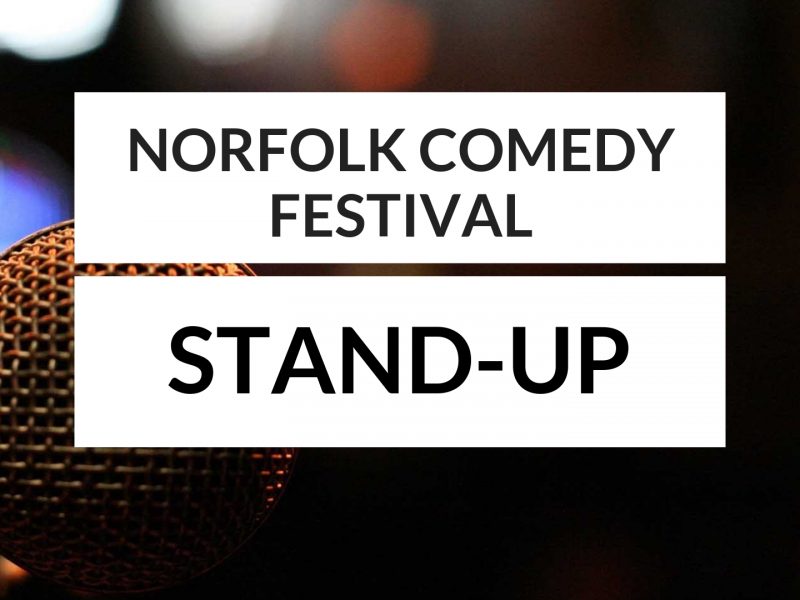 The team behind Second Saturday Stand-Up, are bringing the hit stand-up comedy show to the Norfolk Comedy Festival.

Hatton Jordan has been in the stand-up game for 25 years and has made money telling jokes in more than 15 states and worked such clubs as the House of Blues in New Orleans, the Comedy Cabana in Myrtle Beach SC, the DC Improv in Washington and he’s even written for Mad Magazine.

Otis Jones is an up beat stand up comedian that has performed throughout the United States and Hawaii. A finalist for “NBC” Stand-Up for Diversity Show, also a “Funny Bone” Clash Of Comic’s champion. Otis Jones has performed multiple shows with the likes of “Dusty Slay” of Comedy Central, “Joe Torry” of HBO/ Poetic justice, “Reginald Ballard” of “Martin” and “The Bernie Mac Show”

As a Drama student under Joel Burgastien Otis Jones performed in many plays and learned the art of script writing. He soon would take to stand-up comedy and travel around the Houston area with “Ali Saddiq” of Comedy Central. While training on the job Otis Jones developed a light hearted reality base comedy style that appealed to all demographics, winning multiple stand-up comic competitions at “The Laff Stop” of Houston,Texas.

Sid Bridge is an orthodox Jewish father of five who loves to work on cars, plays the bass guitar and wears cowboy boots. He has more than eight years of comedy experience in a variety of settings including comedy clubs, corporate events and fund raisers. Sid runs the weekly open mic show at Cozzy’s Comedy Club of Newport News, the longest running comedy club in the state of Virginia. Sid is a two-time winner of the Virginia Beach Funny Bone Clash of the Comics and a Co-Founder of Geek Night Comedy, a geek-themed comedy/improv show that runs quarterly at the Virginia Beach Funny Bone and tours Funny Bone/Improv clubs as well as numerous conventions.

Von Mychael, is an up and coming comedian who hails from Chester, VA. Mychael grew up influenced by popular comics like Dave Chappelle, Ellen DeGeneres, Deon Cole, and D.L. Hughley.
His work ethic and determination to become a celebrated name in comedy has landed him at the Apollo, where he won 2nd place. Mychael is a 6-time winner of the Funnybone Clash of Comics. He’s opened for heavy weights in comedy such as Damon Wiliams, John Heffron, Jon Reep, Guy Torry and Tony Woodz.

Leonarda Jonie, a Montenegro born, New York based stand-up comedian, actor, writer, and producer delivers a 6-minute stand-up performance at the 2019 Comedy Mob Festival at Standup NY. Leonarda let’s her thoughts be known about growing up Albanian in the Bronx, unattainable expectations, body shaming, and more to a packed room.

Kristen Sivills is a Virginia Beach native. Performing stand up since 2012, she’s gained material from mommying since 2008. A regular opener for Anjelah Johnson, she’s a former radio personality on Virginia based Top 40 station Z104. In 2017 & 2019, she became a semi-finalist for StandUp NBC, and is a featured performer on Wendy Williams comedy tour. Appearing at festivals and clubs on the east coast, her style is very sarcastic, very mommy, and extremely immature. 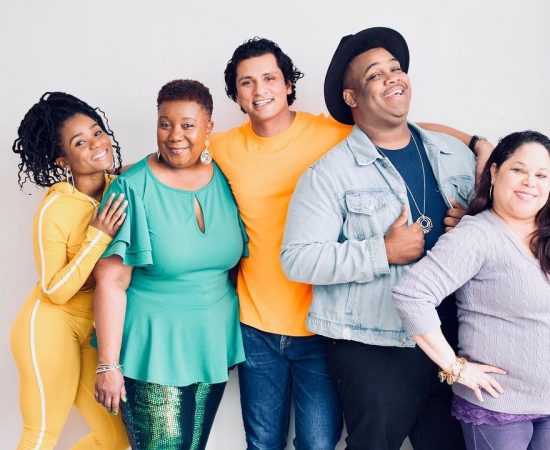 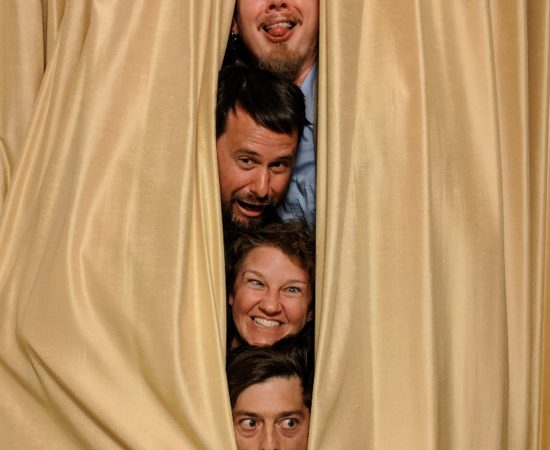 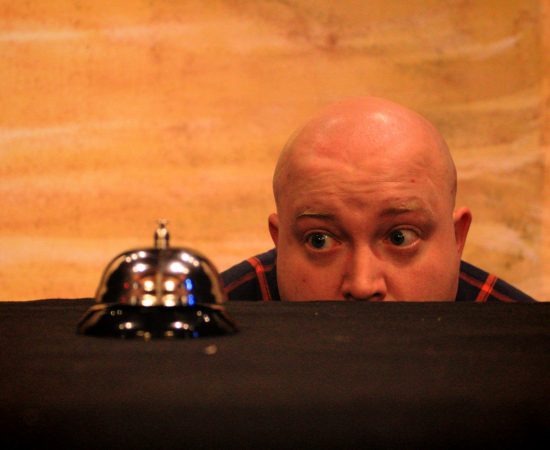 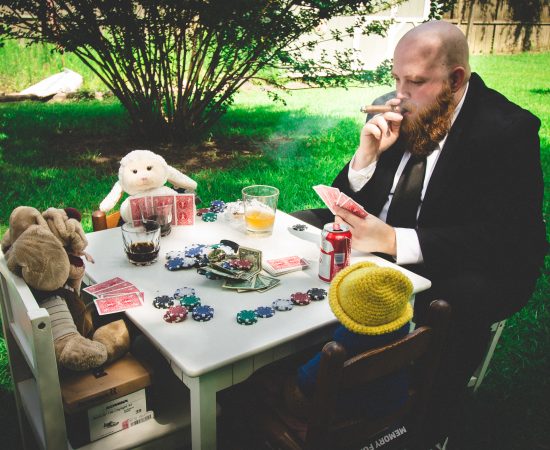 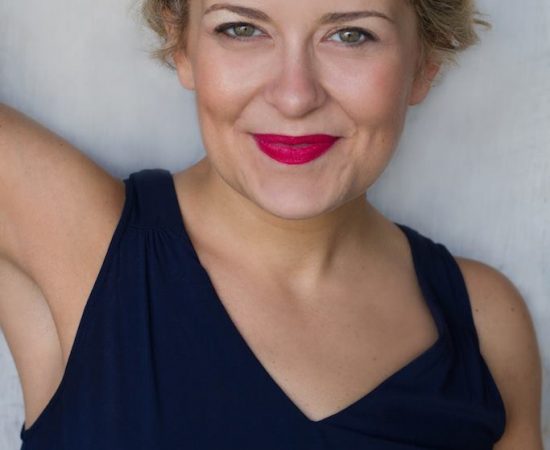 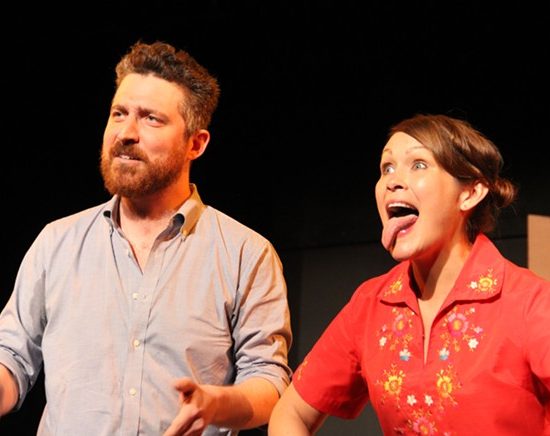